What is a Mascot?

According to Dictionary.com, a mascot is: an animal, person, or thing adopted by a group as its representative symbol and supposed to bring good luck: The U.S. Navy mascot is a goat. 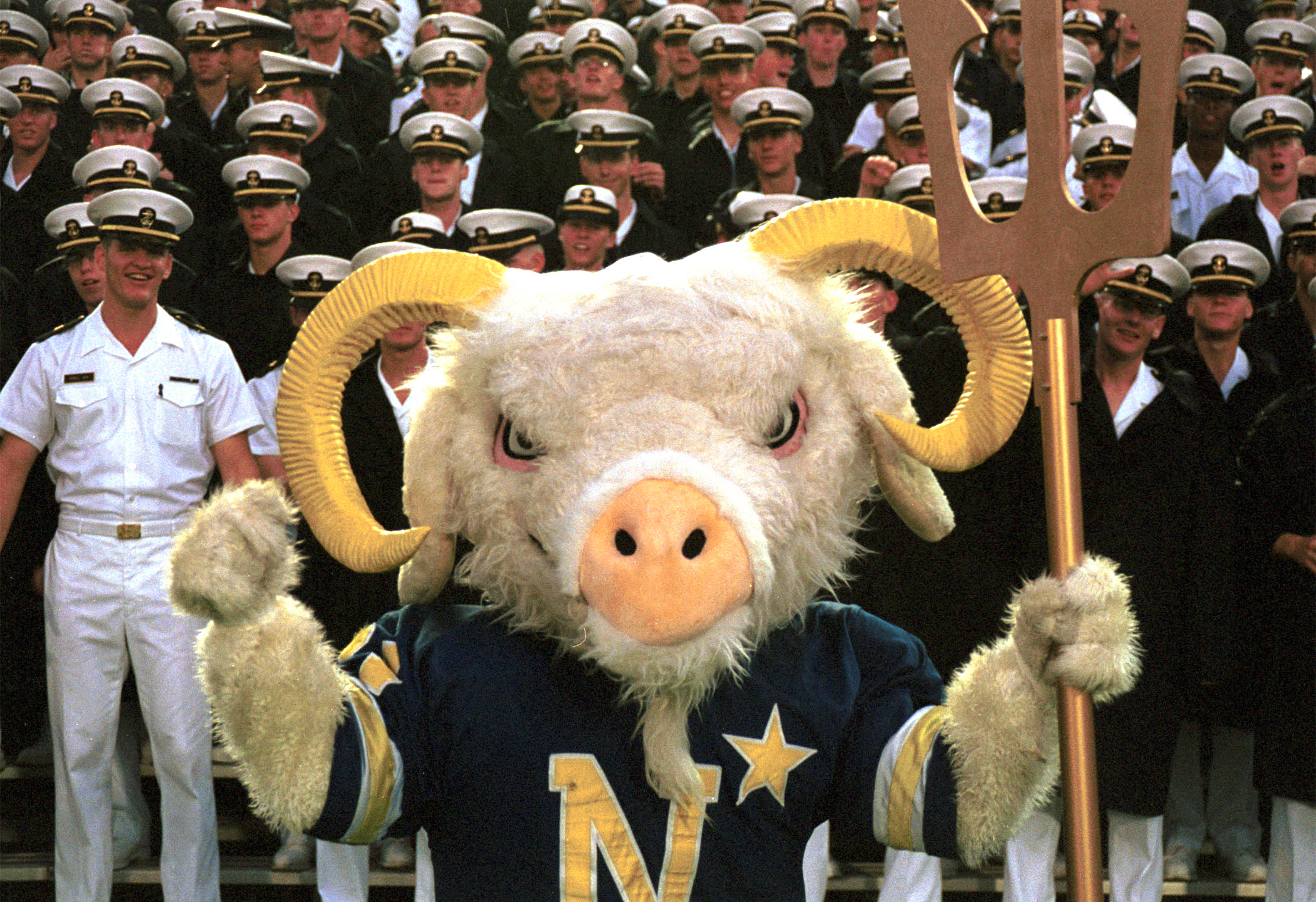 What are some examples of Mascots?
If you need some inspiration for unique mascots, check out a few of these sites:

Don't copy a mascot, but instead use them for inspiration when creating your unique mascot!

What is the history of mascots?
According to International University Sports Organization:
The word 'mascot' comes from the French term 'mascotte' meaning lucky charm. The word was first recorded in 1867 and popularised by the opera 'La Mascotte', performed in December 1880. It then entered the English language in 1881. The French word comes from modern Provençal 'mascoto', meaning piece of witchcraft, charm, amulet - a feminine diminutive of 'masco', meaning witch. The word probably has its origin in late Latin 'masca'. In olden days, the word mascot was associated with inanimate objects such as a lock of hair or the figurehead on a sailing ship. But from the start the 19th century and up to the present days, the term is most often linked to a good luck animal.

It was sports organisations that started to use animals as mascots to provide some extra entertainment for spectators. At first, sports teams brought along real live animals to the games. Most of these animals were predators expected to roar and strike fear into the hearts of their opponents.

The transformation of live animals and two-dimensional fantasy mascots into the modern three-dimensional variety was triggered by the invention of the Muppets in the late 1960s. These larger-than-life puppets represented a new medium in mascot development and utility: cute and touchable corporate ambassadors. Corporate companies also realised that mascots could offer great potential outside sports fields. Looking around in our daily environment, one can spot several examples. The adoption of Muppet-like mascots proved to be overwhelming success in terms of public relations and marketing. This success quickly encouraged other corporate and sports entities to create their own mascots, which also brought them success. As a result, mascots are now considered a 'must-have' marketing and public relations tool by many organizations.